Flames of the Phoenix 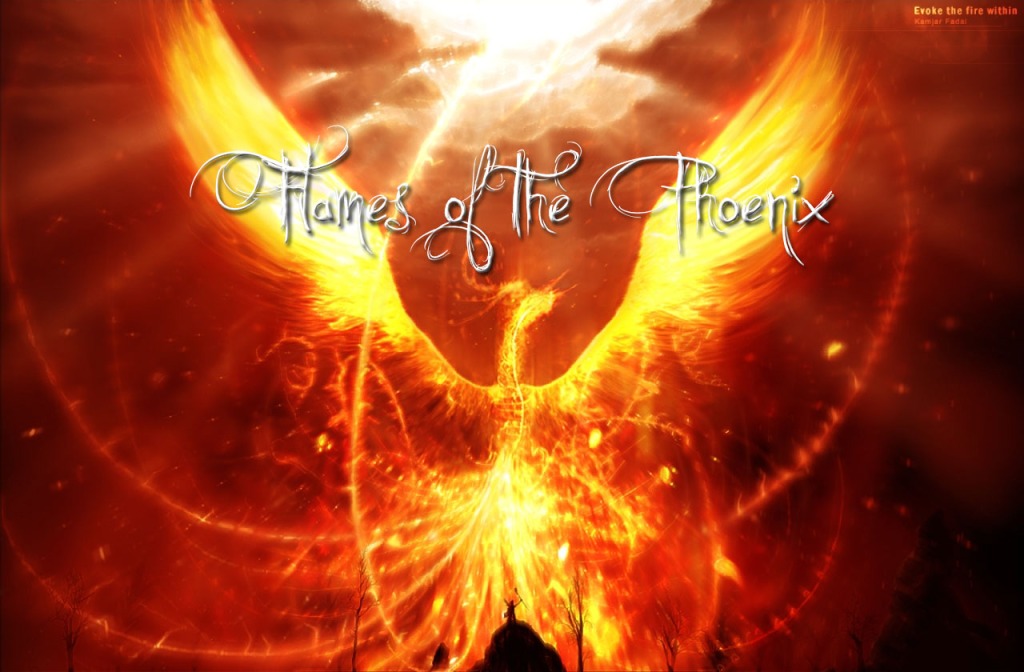 Flames of the Phoenix is born!

I mentioned in a previous entry that a few things had happened in my guild. Well they did. The short version is that I left the guild I was an officer of and moved all of my characters to a new server. It was not a great departure, but it was necessary. I won’t go in to detail, because despite being treated pretty badly, I still see no need to trash someone publicly. But basically the GM changed and I did not agree with that decision. At all. It was a difficult decision to leave, but I had to do it and I’m so glad I did.

So now all (well most) of my characters are sitting on Frostmourne. I had originally put them in my boyfriend’s guild so that at least they had a home. Yesterday afternoon I was just bumming around when a mate from my previous guild who was co-leader of the 2nd raid run I did came online. He told me he and his friend (who was actually previously GM of said guild) left the guild for the same reasons I did. I was surprised, but relieved to know that I wasn’t overreacting to the situation.

We were chatting away for awhile, just discussing what we were all going to do now when my bf joked that my mate and I should make our own guild. We thought about it for about 30 seconds and agreed that was an awesome idea. So we did it. Somehow I ended up being Guild Master, which is terrifying – I don’t want to let anyone down. I hope I do a good job! I have two officers (my two friends) as well so we’re starting out alright. Now just recruiting.

So *ahem* if anyone is making a new Alliance toon on Frostmourne, I know a great guild! 😀 We’re called Flames of the Phoenix. I even set up a website for us: www.flamesofthephoenix.net . It’s pretty exciting.