We’ve put up two challenges for the rest of December over at Z and Cinder’s Blog Challenge. Partly because we couldn’t decide what order to post them in, and partly (ok mostly!) because we’re just so busy these days that we didn’t want to miss the topics entirely because somehow 2 weeks passed by and we didn’t even realise it… SO! The first topic is the one I’m taking on today, and that is Return to Your Bucket List.

Back at the beginning of 2017 we had a challenge for everyone to make a bucket list for the year. It could be as big or as small as people wanted, as long as it had a goal people wanted to achieve for the year. So let’s see how I did with my list, shall we?

Cutting Edge – all raids* – not quite

(The * disclaimer on this is if 7.2 dropped in December. Well, 7.2 didn’t drop in December, but 7.3 with Antorus released November 30, so it’s fair to say that one doesn’t count towards this.)

This shouldn’t have been as difficult as it was… unfortunately 2017 turned out to be the year of the guild dramas. Technically I’ve been in 3 different guilds this year. Though to be fair they have consisted of a lot of the same people. But all this guild instability meant that raiding took a hit, and we just didn’t get the progression that I wanted this year.

Having said that, we didn’t do terribly. We did get Cutting Edge for Helya in Trial of Valor, and Gul’dan in The Nighthold. But unfortunately we were too far off getting it in Tomb of Sargeras, only getting 7/9Mythic bosses down. Still a really great achievement, but disappointing to miss out on Cutting Edge.

So far in Antorus we’re doing alright. Again, we’ve been plagued by guild dramas (why can’t everyone just be nice to each other and get along?!?!?!) so we’re only sitting a 2/11Mythic, but we’ve got time, and I have hope.

(The disclaimer for this one was based on not knowing when the mounts themselves would be available. Class mounts came out in patch 7.2, which dropped at the end of March).

This one was easily achieved. Shortly before the patch came out the requirements to get the mount were lessened, making it even easier.

The questline to get the shaman mount really was a lot of fun. And the mount itself is AWESOME!! I love that there are different colourings of it for each spec. 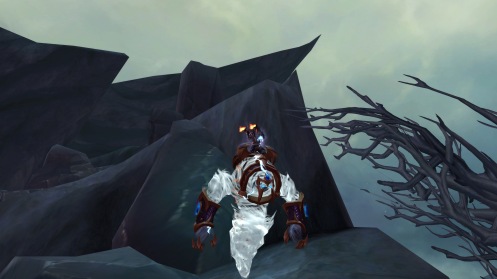 But, not only have I got the shaman class mount, I also have the class mounts for my mage, paladin, druid, priest and monk- huzzah! 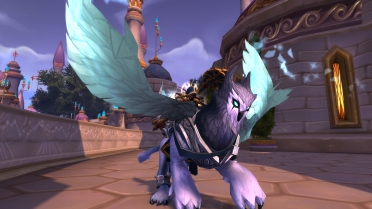 There will be a bit of a lull now as I start to level the classes that I don’t enjoy playing so much. I currently have my hunter at 107, my rogue at 103 and my warrior at 102. My warlock, demon hunter and death knight have only opened up their order halls. I should really get in there and get them at least one champion to help do some missions… might try and get that done over Christmas break.

I did it! At the end of May I finally finished this achievement. It was a hard slog, especially at the end when it came down to waiting for specific battles to spawn, and they just wouldn’t! But I got there in the end, and this little treant fellow became my newest companion. 🙂 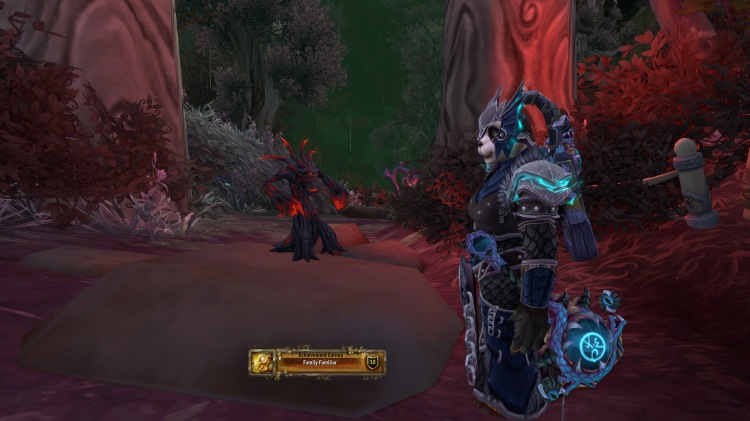 Attend all the micro-holidays – almost

Unfortunately I missed the Thousand Boat Bash. But I did manage to make it to all of the others! It’s hard to choose a favourite, because each one had something fun and unique about it. I suppose Call of the Scarab had the least appeal to me, having not played when AQ40 opened up and what not. The Hatching of the Hippogryphs was flippin’ adorable, as was the March of the Tadpoles! Oh that one was so much fun. And Trial of Style was loads of fun, too (I see that’s coming back in March, so might have a more regular rotation than once a year!)

As expected, the micro-holidays are as much fun as I’d hoped they would be. They’re just a really fun thing to do every now and again. I had lovely moments with some new guildies recently doing the Moonkin Festival- we ended up having a moonkin dance party in raid! It was great 🙂

Most of all, though, what I really love about the micro-holidays is seeing so many large groups of people hanging out and doing silly things in game. It’s just awesome.

Call of the Scarab

Hatching of the hippogryphs 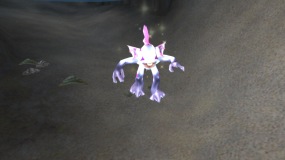 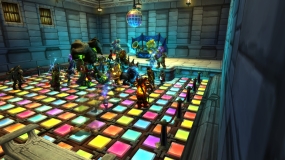 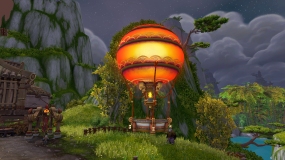 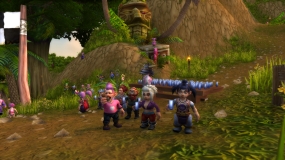 When I set this goal, I was actually thinking I was going easy on myself at the time. I honestly expected pretty much all of my alts to be at 110 by now. What I (and many others!) didn’t know at the time was just how fast Blizzard would be bringing out new content this expansion. It was been a regular stream of content thrown at us. And whilst it has been AMAZING having all these things to do, it has meant that my poor alts have suffered.

Even still, I have do have 5 alts at 110- they’re the 5 classes I mentioned above that have the class mounts, too. But I’m a long way from being done. Having said that, I exceeded my goal of 3, so I’m happy with that!

Get the Brawler’s Guild mount – yes!

Surprisingly this was one of the first things I managed to tick off of my bucket list, completing this in February. I’m always really nervous about going in to Brawler’s Guild because I’m scared I’ll get laughed at for being rubbish (which has never happened, by the way!). Anyway, I just said to myself I had to get over that, and went in there and worked through all the fights over the course of a weekend. There are some really great fights in there. I’m not good at going in to those things blind, so I did a little bit of reading before each fight which helped. The last boss was fantastic- Ray D. Tear was his name and had every ability from the Hellfire Citadel raid. It was completely bonkers, but SO much fun! 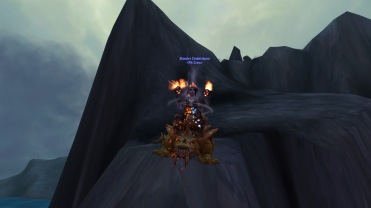 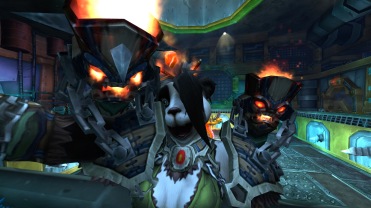 And that’s it! Overall, I’ve been a lot more successful with my list than I expected. The only thing that really let me down was the raiding situation, and in a lot of ways that’s just out of my hands as it relies on so many people to get it done. But I’m happy with my year. 🙂