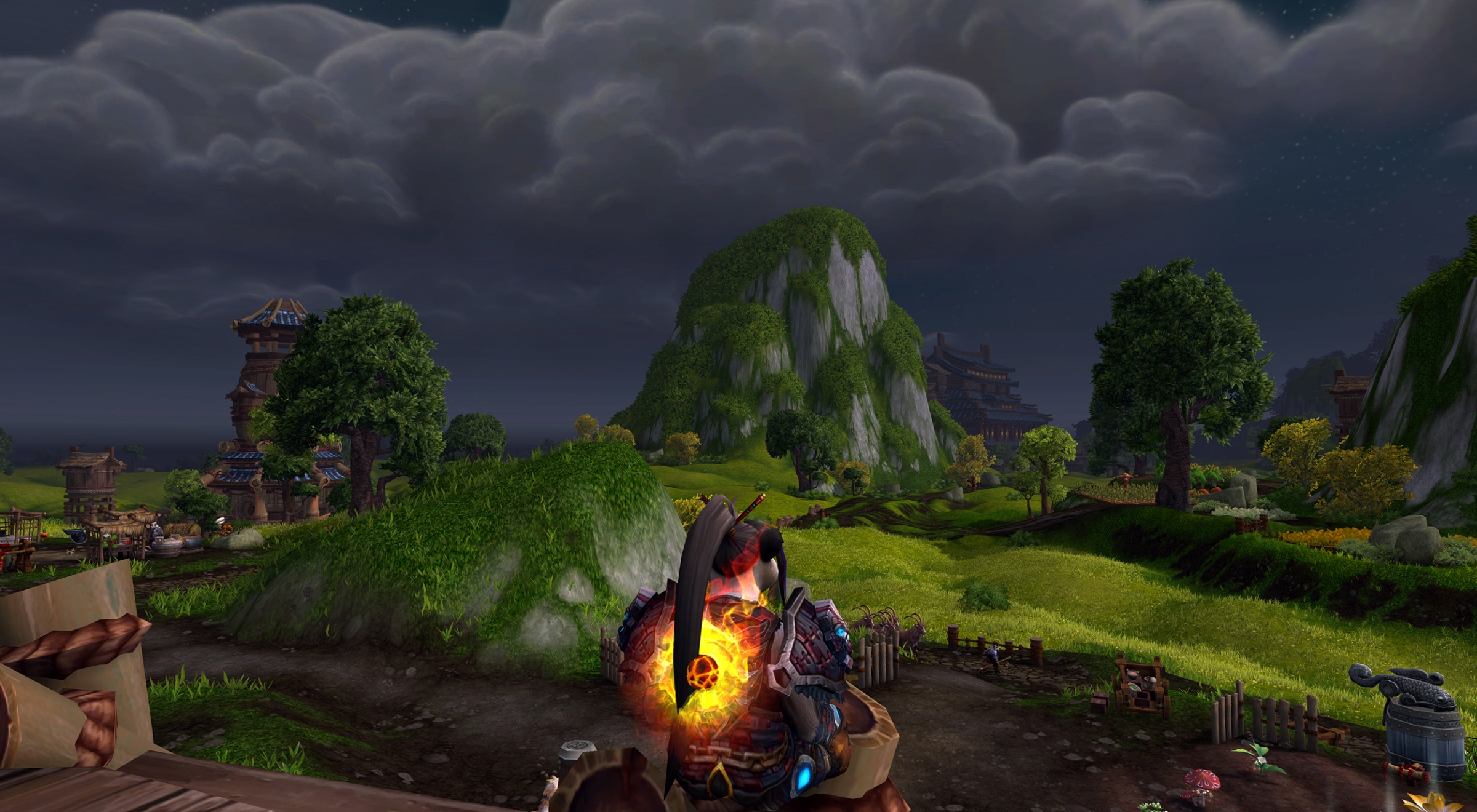 Tomorrow patch 8.1.5 arrives in World of Warcraft, and with it comes the much-anticipated allied races of Kul’Tiran humans and Zandalari trolls (along with a WHOLE bunch of awesome content!) I am beyond excited (as usual) for new WoW content. But I will admit I’m feeling bittersweet.

Since I first learned of the Kul’Tirans being added to the game, I’ve known I wanted to play one. The idea of having a larger sized female model in the game with hips and a butt and a thick waist, who is still strong and powerful was something I couldn’t pass up. I promised myself that if they could be shamans, I would race change my main character to be one. And as luck would have it, shamans were announced at Blizzcon as a class that Kul’Tiran’s can play!

In a way I have been dreading this day for awhile. It sounds melodramatic, but my pandaren shaman was my first toon that I ever really connected with. She has been so good at embodying what I wanted from a character in a game like World of Warcraft. She has been strong, but kind, fierce but lovable. But these aren’t traits that are unique to being a pandaren – they are what I want from a female with curves who isn’t just comic relief or “that fat friend”. So I guess in a way I’m taking this opportunity to make a point.

Maybe it’s stupid to make a statement like this, but right now, for me, it’s important. I need to see a woman in game who kinda looks like me who isn’t a complete mess, who gets up and kicks ass and fights for what she believes in and doesn’t let others’ opinions of her appearance stop her from doing what she wants.

So tomorrow, once I have unlocked the quests, I will log out from my pandaren shaman in the place that made her happiest – her little home at Sunsong Ranch, overlooking the beautiful Valley of the Four Winds.

But for now, it’s time to farewell my pandaren self. Here’s to some amazing moments 🙂

And look, I’m not silly. I know that if I’m too sad not being my pandaren any more, I can always change back. 🙂

Are you creating a new Allied race toon?

← Come together
The winds of change →