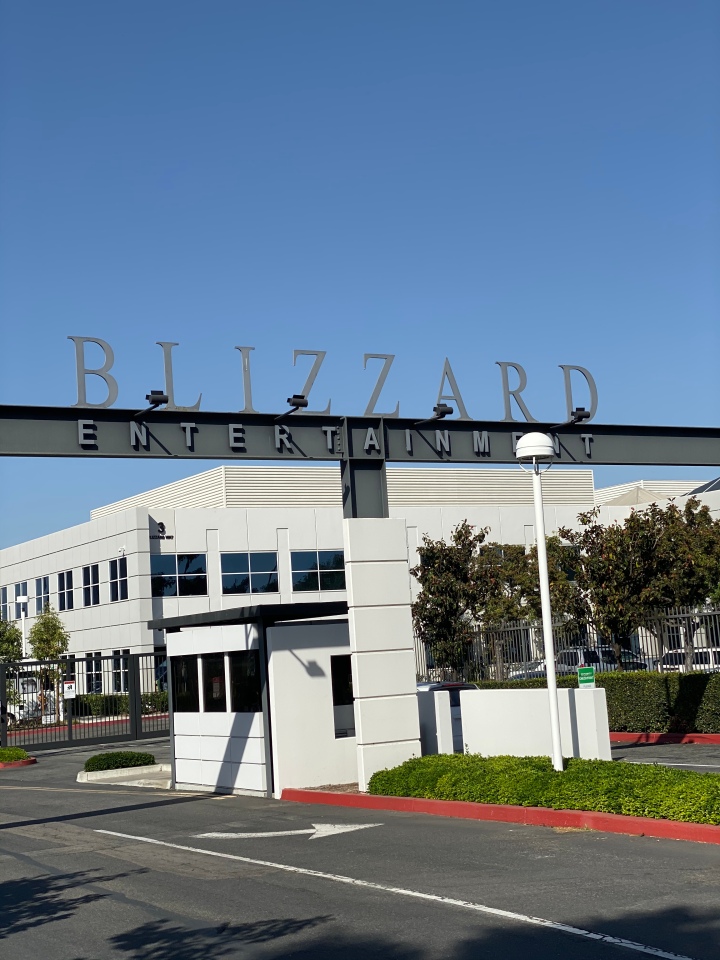 There were so many things I was looking forward to about this trip, but one of the things that was right at the top of that list was getting to visit Blizzard HQ… 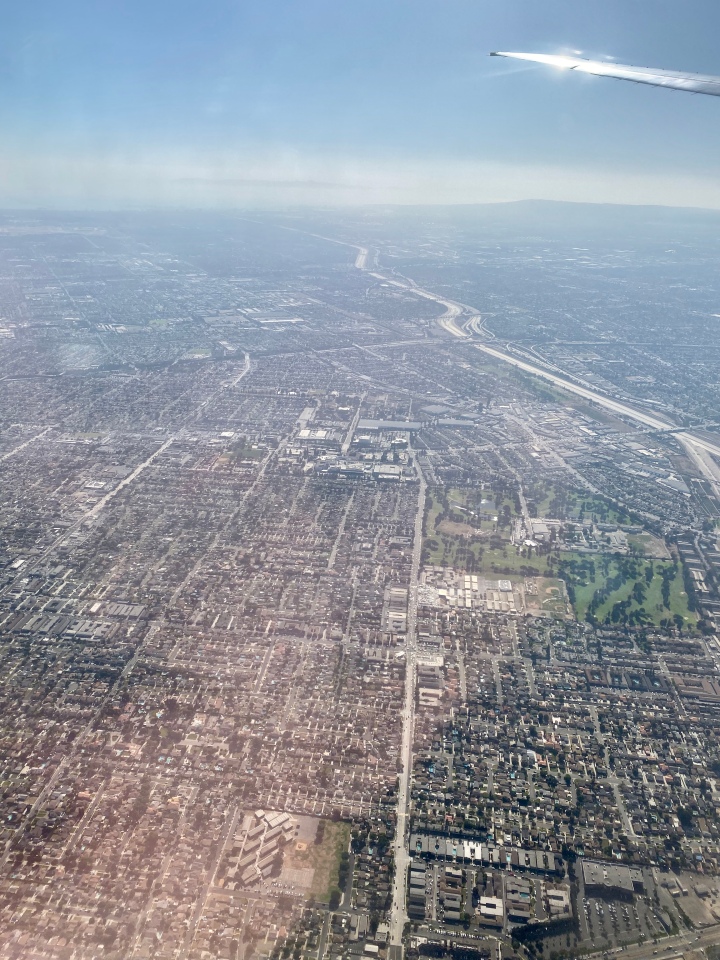 Cinder & Thor in the USA – Getting there & settling down

We ended up packing our suitcases a few times to help shuffle the weight around. We had a few big boxes of gifts to give to people while we were in the USA, and then of course we… Read More 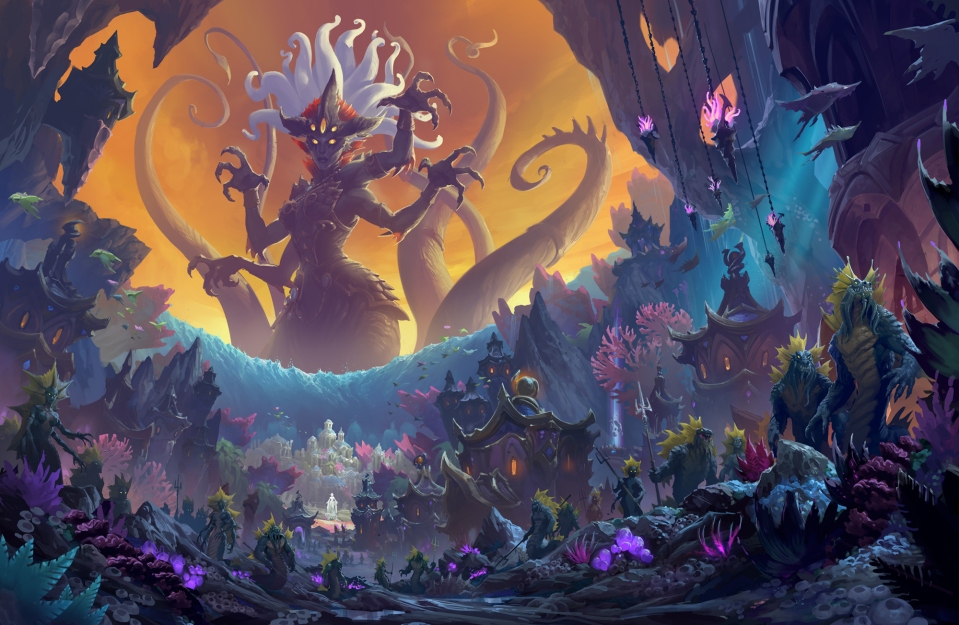 Who’s getting stabbed in the back tomorrow?

Tomorrow the gates of Azshara’s fabulous Eternal Palace open, giving us a brand new raid, with loads of new boss butts to kick. And with it (hopefully) will come some answers as to the next part of the… Read More 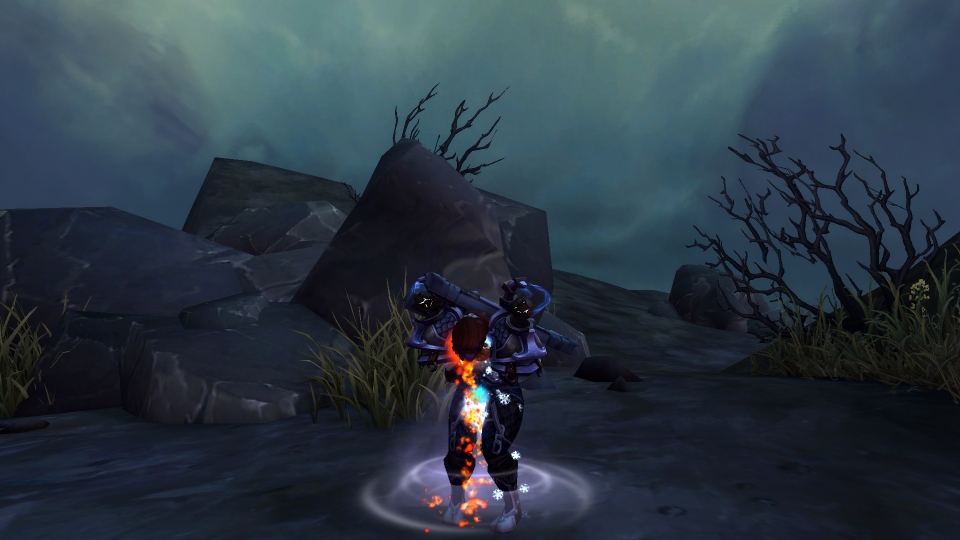 The stupid is strong in this one…

Oh lordy. I’ve been quite sick all week this week. It’s just a cold, but it’s been a big one. I’ve been off work for almost the whole week (thankfully being able to work from home), and am… Read More 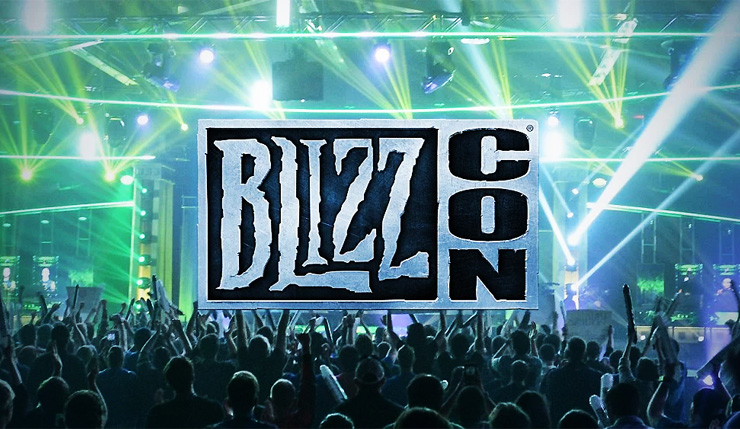 Avengers and Blizzcon and Harry Potter – oh my!

Note: there are no spoilers in this post for Avengers: Endgame or Harry Potter and the Cursed Child. This is a safe space! What a week it has been! With all the public holidays happening over Easter and… Read More 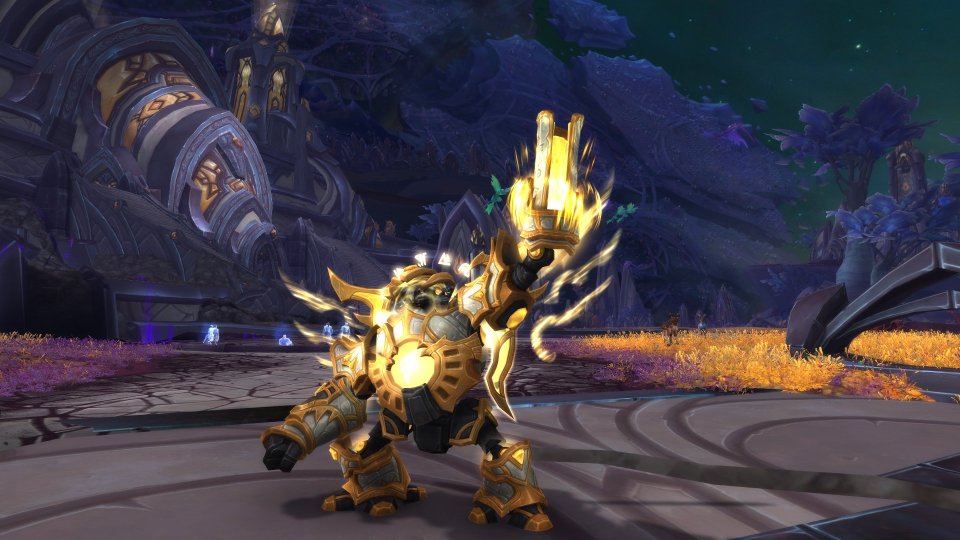 I’m currently in the middle of a different post, but I saw that the Blizzcon2017 schedule was released today and just had to squee about it for awhile! Seriously, the hype is oh so real. Blizzcon this year… Read More 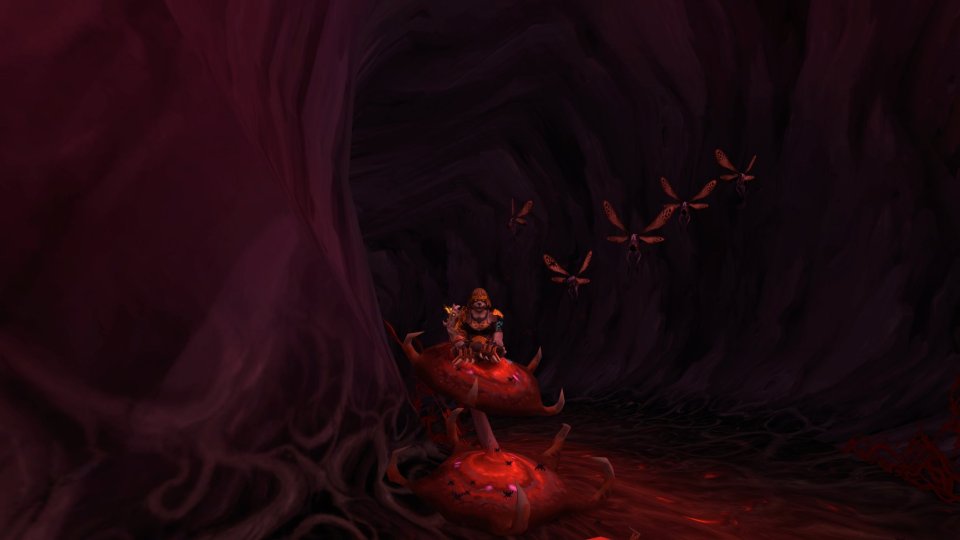 I don’t know about others, but for me the dream is to have an NPC named after me in WoW. I know, so lame, but how awesome would that be?! Getting to see yourself in game – what a treat! But what would an NPC in WoW be like if it were based on me? Now that I had to think about. 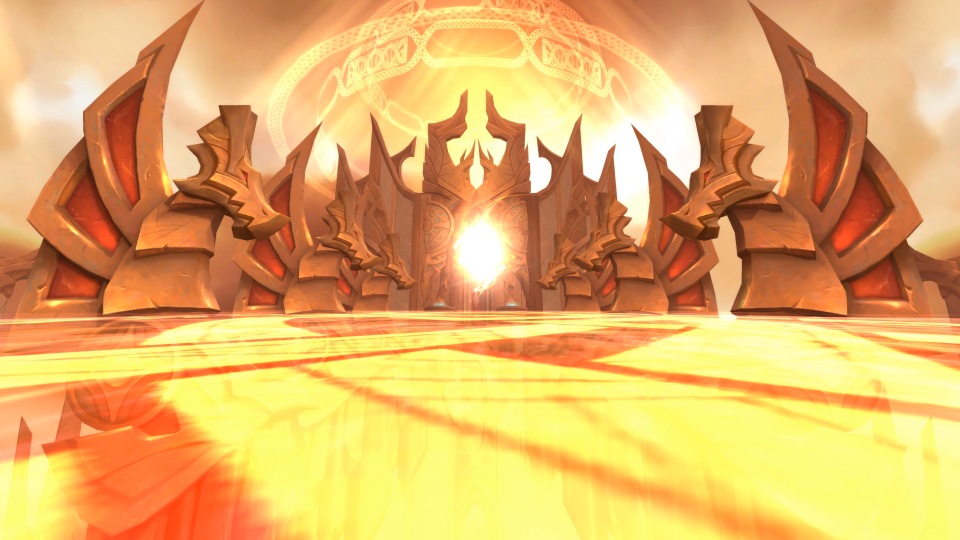 It seems to be that barely a few weeks go by before we are saying “farewell” to another Blizzard employee. And it’s always followed shortly after with the chorus of “Blizzard is collapsing” or “this is the end… Read More

Great expectations – getting the most out of Blizzcon announcements

Blizzcon is this weekend, and the hype train is speeding along. I, like most fellow WoW players, are hanging out for any news about Legion. I’m pretty sure the one question everyone wants to have answered is “when… Read More 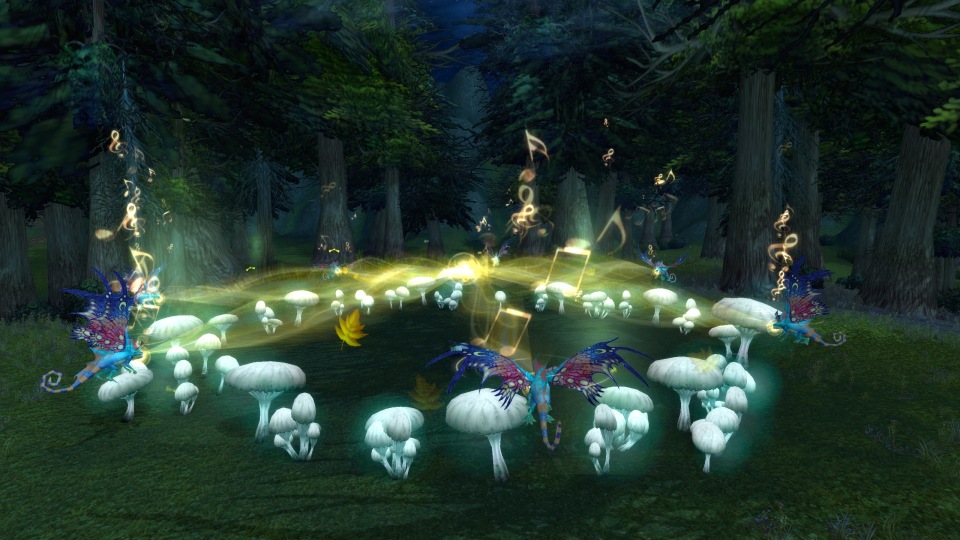 All about the loot – Blizzard goodies!

Last week I received a very large box at my work. Inside the box was Blizzard goodies! I finally got around to making some space in the apartment over the weekend to give them a home and thought… Read More 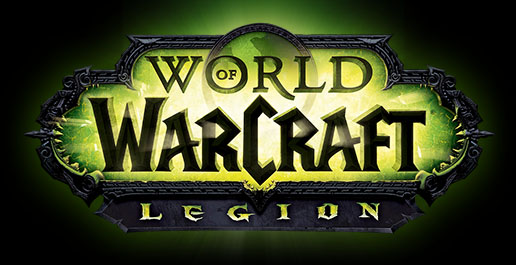 What I want from Legion

Legion has been announced! I’m still reeling from it all. There is SO much awesome stuff coming in this new expansion, and I am super excited about it all. But there a couple of things I want most… Read More

Heroes of the Storm is finally launched and available for the whole world!  I haven’t been playing it nearly as much as I should do/want to, but that’s another story. What IS fun news is that to celebrate… Read More

Today I went to visit CosplayPy’s tribute in Talador. It’s really fantastic! She starts out as a little sha-touched sprite darter called Pydarter. The dialogue is really sweet and mirrors the dramas she had at the last BlizzCon…. Read More

Many of you will be aware now that WowInsider (and joystiq et al) have been shut down by AOL. (As of a few hours ago, the WowInsider twitter account was taken over, so any new tweets you see… Read More

So I got this in my inbox this morning…

I’m so excited! Hearthstone is out on iPad! Can I please go home now so I can play? Here’s the info on the Hearthstone website (which is also where I grabbed the above pic from). For those of… Read More