I’ve been wanting to do something for my guild for quite some time. Sure, we’ve only been together (in this form) since the end of Tomb of Sargeras (so since around November/December last year? And to be fair, I’ve been raiding with some of them for the whole of Legion. ), but in that time I’ve grown so fond of my guildies. And I wanted to say thank you.

Thing is, the past few months have been a bit rubbish. Well, truth be told, the past year hasn’t been the greatest (work situations are just the worst for making you feel crap!) and raiding with these folks has been one of the few things that has kept me sane (that, and of course, Thor). Raiding with Realm is something I look forward to each week. I love these guys to bits. Even when we yell at each other. Even when we’re apes (ok, maybe especially when we’re apes). When we’re killing bosses together, or playing hide and seek in Dalaran, or fudging our way through mythic+ dungeons & bgs… it’s all just been so much fun. Pulling together and getting our Cutting Edge on mythic Argus the other week really was the icing on the cake of what was already an amazing expansion.

So I’ve been wracking my brains for what to do. And for the longest time I knew precisely what I wanted to do. But… well, I don’t have the talent to do it. (I maaaaaaayy have re-written the lyrics to ‘Part of your World’ from The Little Mermaid to tell the story of someone who wants to raid with us 😀 But I can’t sing for shit!) So I was back to square one.

Then the other day, when I was doing my WoW screenshots archiving, it occurred to me that I have a lot of screenshots. (Seriously… a LOT). And I had already been asking guildies for pics of themselves for me… so I decided to make a mosaic of all of us (and a whooooole bunch of pics from Antorus) into a wallpaper using our guild logo.

And so with the help of AndreaMosaic I made this… 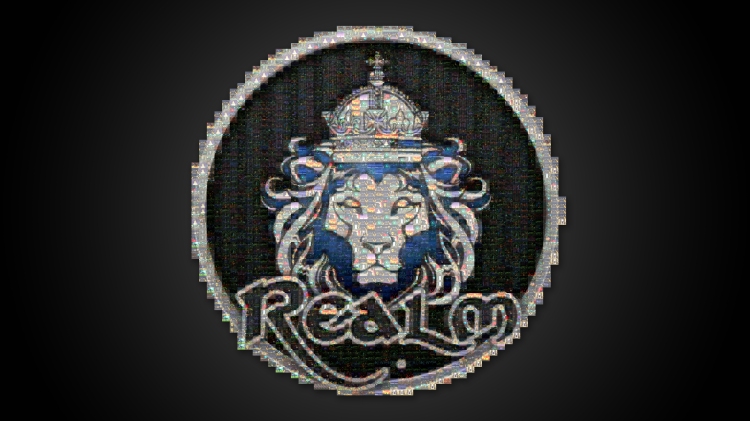 UPDATED: added some more raider pics to it cos some people were missing in the first one 🙂

The original is big enough that you can zoom in and see all the individual pictures pretty well (not perfect, but well enough!). If you want to have a look, check out the fullsize version of the wallpaper here. Here are some snippets: 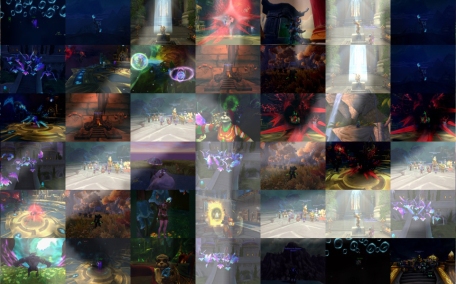 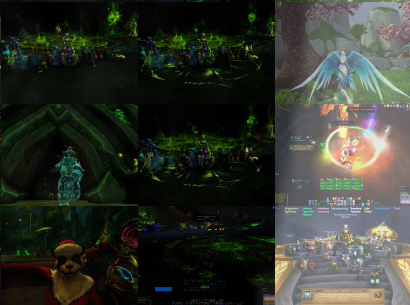 I know I’m a giant sap, but I’m an older lady now, and I’m very fond of the people that I chose to spend so much time with each week. I just want them to know how appreciative I am that they put up with my cranky moods and my nagging for screen shots and silly wee wee songs and inappropriate jokes (though, I’m the tamest of them all, I swear it!). I am so thankful for these people who have stood up for me and come to my defence when trolls came to my stream; who have become facebook friends and not run away screaming when they see pics of me; who don’t make fun of my terrible kill videos; who are there for a chat in the middle of the night when I can’t sleep; who are just good fun people to be around (even when I’m not).

So Realm – thank you for being amazing. I am so looking forward to kicking ass with you all in Battle for Azeroth. ❤

P.S. Here are some closeups of the guildies who sent me selfies ❤ (All the pics below are in the mosaic) 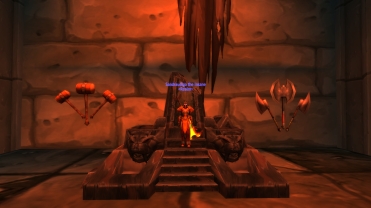 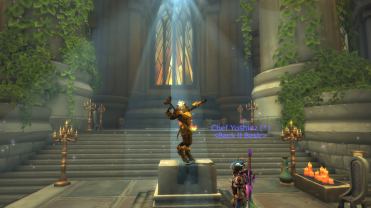 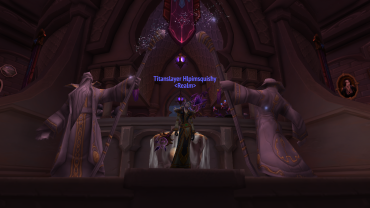 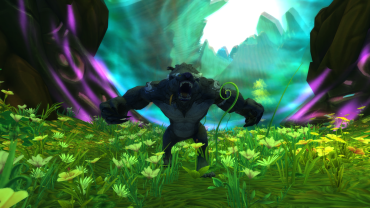 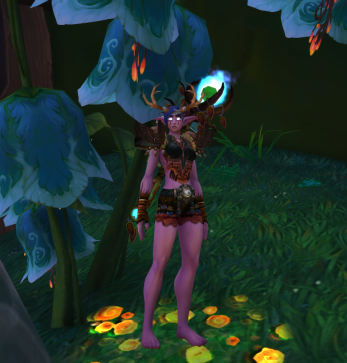 Lemon (on the bench!) 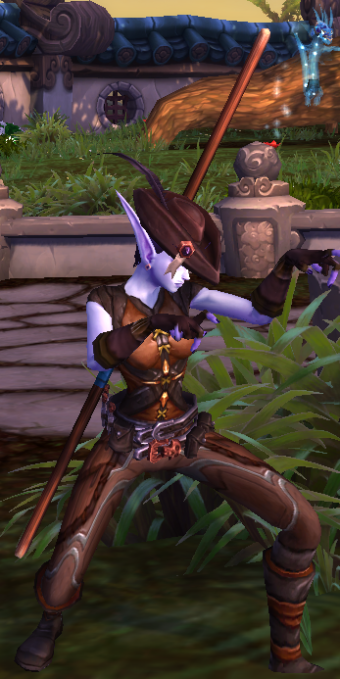 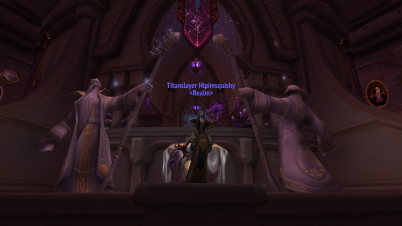 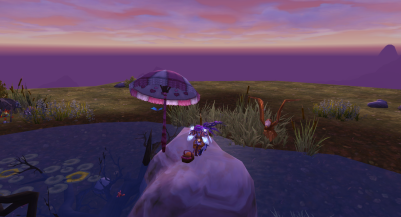 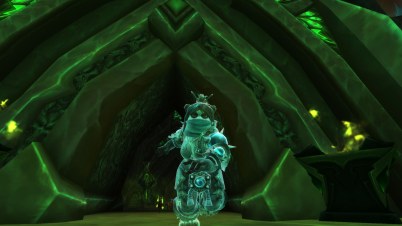 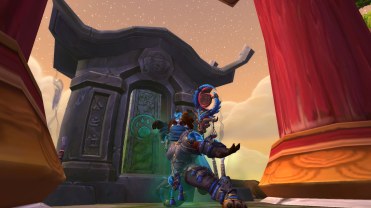 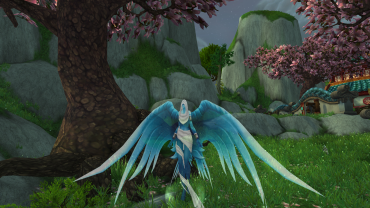 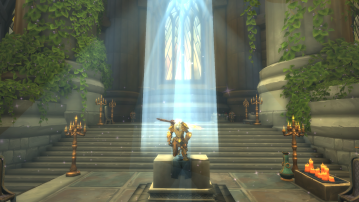 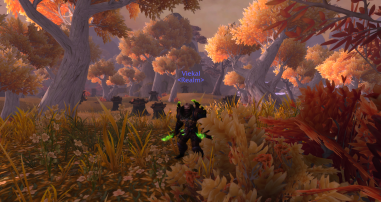 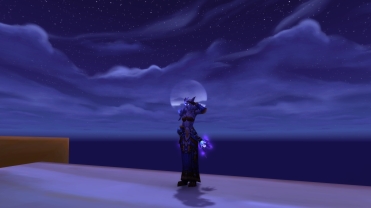 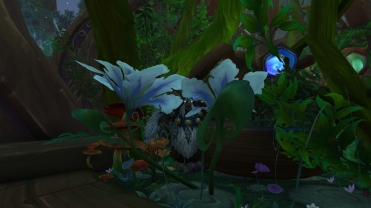 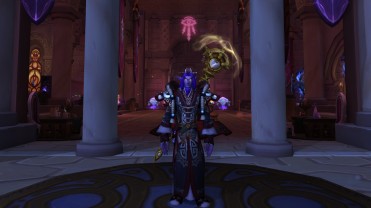 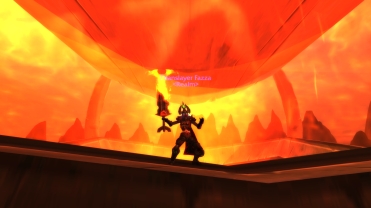 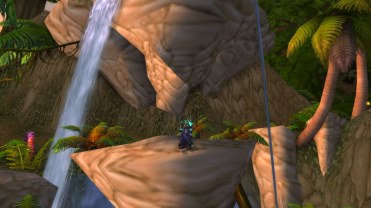 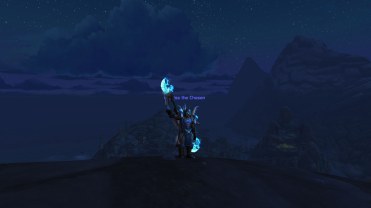 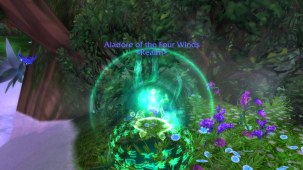 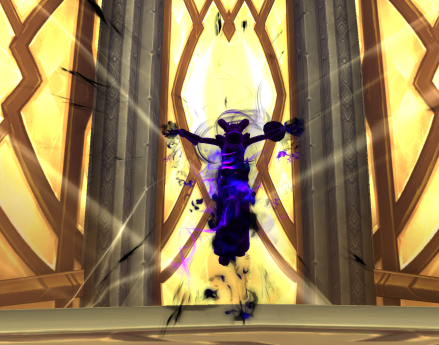 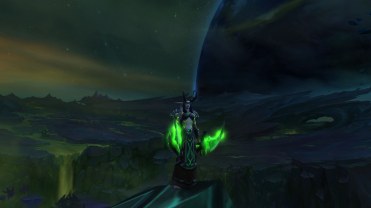 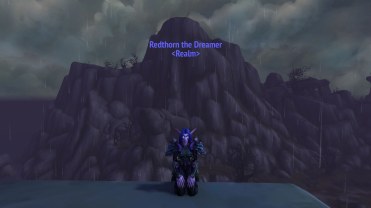 4 thoughts on “Raiding with Realm”